Sam Cobb, president of RMS Foods in Hobbs, embarked on an energy-saving and clean energy strategy, implementing several modifications to the Hobbs food production facility, as well as adding 1,369 300-watt solar panels to the roof of the plant.

“Everything we do is based on trying to conserve energy,” Cobb said on Wednesday while speaking with the Economic Development Department’s Rural Efficient Business Program. “This building (speaking about the RMS factory) is a building within a building. The exterior has insulation in all of the walls and ceilings. The interior panels are polyurethane and have insulation as well. As you can see (referring to the room he was in doing the livestream interview), this particular room, we maintain at 45 degrees for the manufacturing process and we have another storage area that we maintain at -5 degrees (Fahrenheit).”

RMS Foods is the sole producer of Boca products for the Kraft Heinz company.

With the addition of LED lighting within the facility, less heat is generated, creating a brighter work area for employees while also saving energy, said Cobb.

“In the old days people used what was called a sodium halide light, and it put off a tremendous amount of heat,” Cobb explained. “We have also installed a solar panel collection system on the roof of the building. It does two things: it not only collects the heat from the sun — which would typically be displaced on the building itself — but it absorbs that, which reduces the overall heat we have to remove from the building itself. 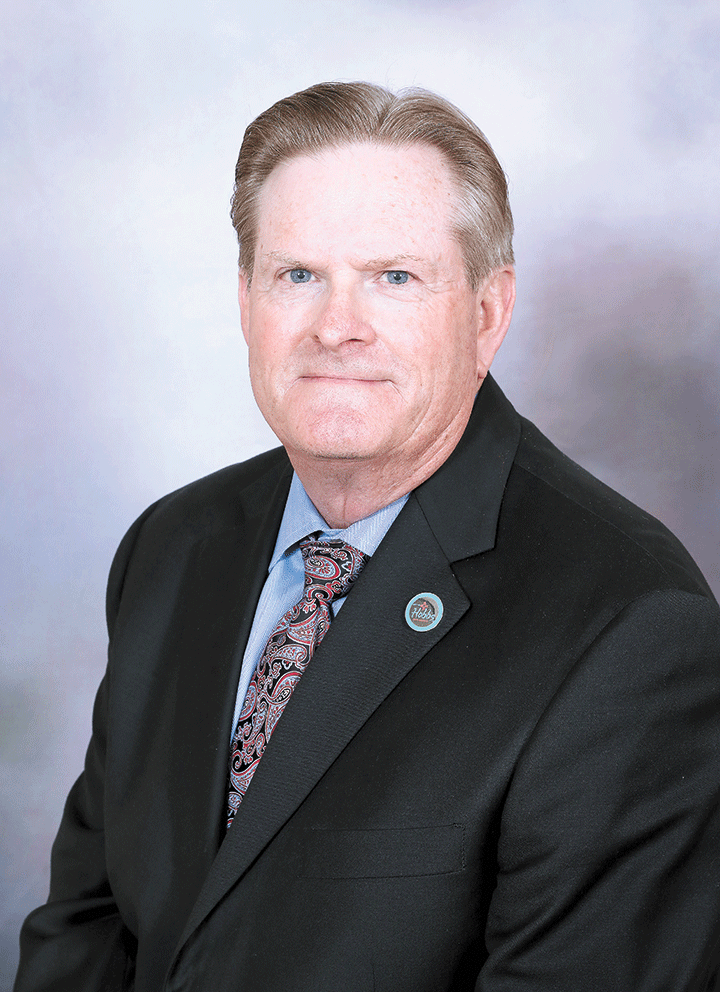 “We also get the benefit of the solar electricity — which we currently have and are producing at a lower kilowatt cost per hour than what we pay the local utility company.”

As a business owner, Cobb said one of the greatest overhead costs is the cost of electricity. Using solar panels and LED lighting like Cobb has done within the factory, created a savings of “25 percent lower per kilowatt” and with implementing the LED lighting the savings are approximately 50 percent, said Cobb.

He also noted on the initial installation of the 411 kilowatts — or 410,700 watts — of solar panels RMS received a rebate from Xcel Energy in addition to the electricity savings. In turn, the more energy produced, the less money owed on the contract with Xcel, while the length of the contract.

“On the first installation they provided a rebate,” Cobb told the News-Sun. “I’ve got two systems. I’ve got a power purchase agreement where the system is owned by another entity and we pay them for the use of the panels in lieu of the same kilowatts that we would pay Xcel. The other system I own outright. The amortization of the cost of the second system is part of the charge for the kilowatt-hours that are generated but the amortization if we generate less kilowatt-hours, due to the amount of sunlight we receive, my cost of amortization of the debt goes down, but it does not change the period of time.”

Cobb elaborated on this stating his amortization for the panels is 30 years and if his business were to generate $3,500 worth of electricity for one month and the next $2,500 is generated due to less sunlight, the outstanding principal balance wouldn’t be impacted.

“Through a program with Xcel Energy, they work with us and we receive rebates from Xcel for converting to LED lighting which helped with capital costs,” Cobb said. “Xcel has been a great partner with us.”

Lea County is one of the best areas to produce solar energy due to its location on the globe and clearer air, said Cobb.

“We are in the perfect location for solar,” Cobb said. “One of the best on the globe. Once you get further north, the days get shorter because of the tilt of the globe. In metropolitan areas, where the air is not as clear, you don’t get as good of ultraviolet light into the panels that charge the particles that create the solar power.”

Cobb further explained how solar electricity is generated at the plant. Solar panels generate power in DC (direct current) and that is converted to AC (alternating current) by inverters. DC power is typically what is found in most cars, trucks and RVs, while AC is what is generally found in homes and businesses, supplied by an electric company.

“Solar electricity is generated in a DC voltage and then they have to send it through a device that converts it from DC to AC and then they have to step it up from 12 volts DC,” Cobb said in an interview with the News-Sun. “My plant operates on 480 volts AC so it’s generated as DC, converted to AC and stepped up to a higher voltage and then that goes into my distribution panels that go into the building that supply the lights, electric motors and all of those kinds of things.”

RMS foods is not an “emitter” according to Cobb, meaning the company does not put out any harsh emissions into the environment, but still works to ensure the company saves money while staying “clean.”

“We are not an emitter, the only thing we do have is some gas-fired heating devices,” Cobb said. “Most of what we have done is increase insulation, use of LED lighting and the solar panels. The solar panels absorb the heat from the sun and do not put heat into the building which reduces the heat load on the building, which in turn reduces the amount of air conditioning required, and then a lot of it is in the timing.”

Two factors play a part in a person’s bill, said Cobb: your kilowatt-hours and the demand. Once a person turns on all sources of electricity in a home for a few minutes, a certain demand is placed on the grid. That being the entire demand factor for the entire billing period.

“So if you go into your house, you turn on every light, A/C, microwave, oven, stove, everything in your house that uses electricity, that hits the meter and that becomes the demand for the month,” Cobb said. “You will be charged for the entire billing period whatever that highest demand number was, even if the next day you don’t turn anything on. That number is still calculated into your bill.”

In order to cut costs, Cobb said his company attempts to stage start ups so all of the demand does not occur at the same time, thereby lowering the demand factor which in turn reduces the overall cost on a monthly basis.

Redistricting out the opposition?