The artists planned to perform at the 82nd Annual Lea County Fair & PRCA Rodeo have been announced.

The following is a schedule of the performances of the artists: 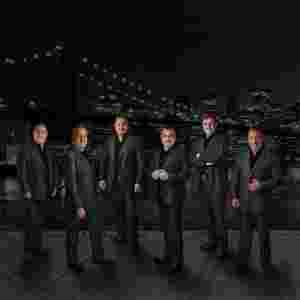 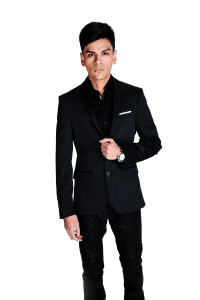 Virlan Garcia is a singer, guitarist and composer in the Mexican regional genre, specializing in norteño, corridos, and bandas. He is from Sinaloa. In February 2016, he independently released two full-length albums, Pobre o Criminal and Yi Cambio Mi Suerte. 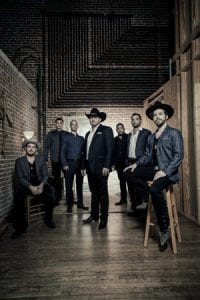 The Josh Abbott Band is planned to perform Tuesday night at the Lea County Fair & Rodeo.

The band’s newest album titled Until My Voice Goes Out is set to release Aug. 18.

“This album is about appreciating the moment and your family and your friends, and living life the right way,” Abbott said. “It’s really all about finding clarity and focusing on what’s important.” 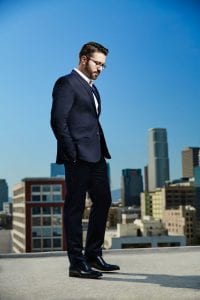 Danny Gokey is planned to perform Faith and Family night.

Gokey’s new album Rise, which was released in January, is meant to “touch people who like him have suffered moments of hopelessness.” 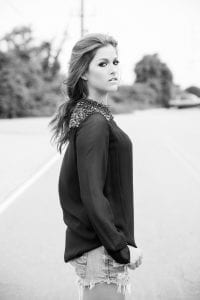 Cassadee has simultaneously released both Summer EP and brand new music video for the title track.

“Growing up in Florida, I experienced a lot of vibrant sunrises and sunsets,” Cassadee said. “The SUMMER EP is a lot like those moments … full of reflection, exhilaration, nostalgia and colorful imagery.” 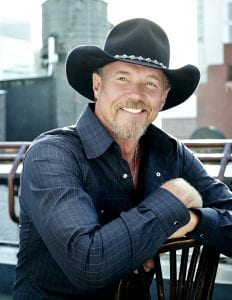 Trace has sold over 10 million albums, with hits that include “You’re Gonna Miss This,” “Songs About Me,” “Every Light In The House,” “Just Fishin,” to name a few.

Trace Adkins is a Grammy-nominated member of the Grand Ole Opry, TV personality, actor, author, spokesman for the Wounded Warrior Program and the American Red Cross. 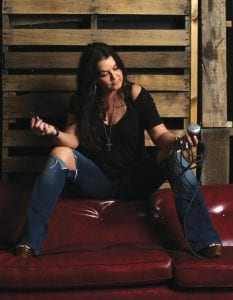 Gretchen is back to a full tour after a three year break to be at home with her daughter.

Gretchen has a newly released album called Ready To Get ROWDY. Her current single “Rowdy” was written with Shane Minor and Trent Tomlinson.

She is a multi-platinum recording artist who has formed her own record company called Redneck Records.