In spite of the current oil and gas boom, most of the incorporated communities in Lea County are still just closing in on pre-bust gross receipts tax revenue.

Two exceptions, one at each end of both the county and the economy, are Tatum in the north and Jal in the south. Tatum received about 31% less in calendar 2019 than in 2015 and appears to be receiving the least effect of the oilfield boom. Jal, situated in the heart of the oilfield activity, picked up in 2019 almost triple its 2015 revenue.

New Mexico towns and cities generally depend on GRT revenue for basic operations. The GRT is tax paid by consumers for goods and services. The News-Sun analyzed five years of data from the state’s Taxation and Revenue Department, 2015-2019.

Generally called a sales tax, the GRT is collected at the point of sale and sent to the state, with the state sending each community its share in the second month following the sale. Business conducted in one month affects a city’s coffers two months later.

Although the most recent oilfield downturn began in late 2015, most communities actually began feeling it in 2016, continuing into 2017. Finally, the boom came in 2018. 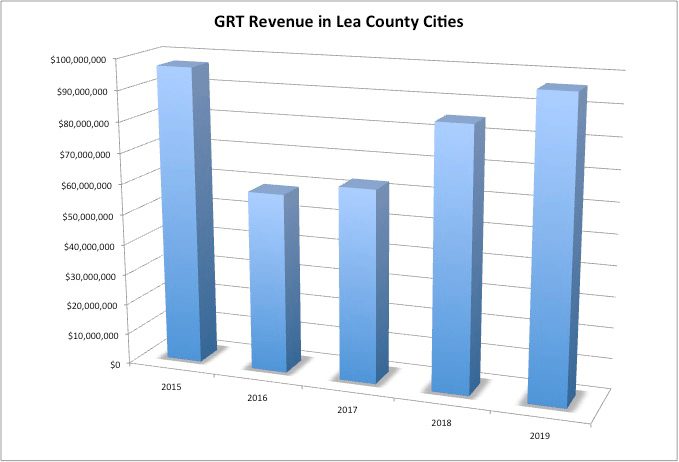 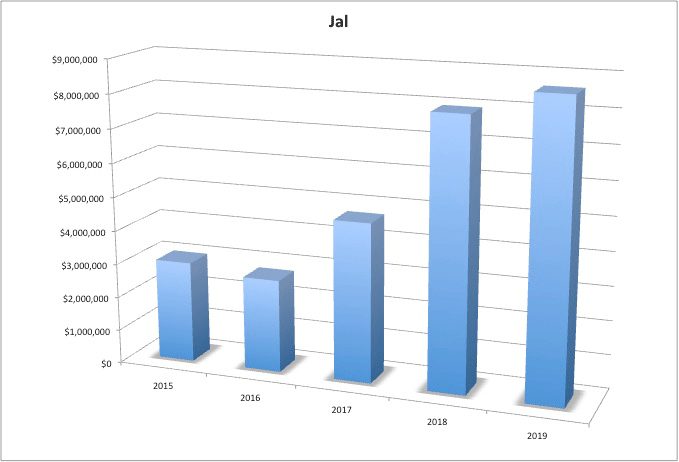 Although the Lea County government collects GRT revenue, those funds are earmarked and represent a small portion of the county’s overall revenue, most of which comes from property taxes. 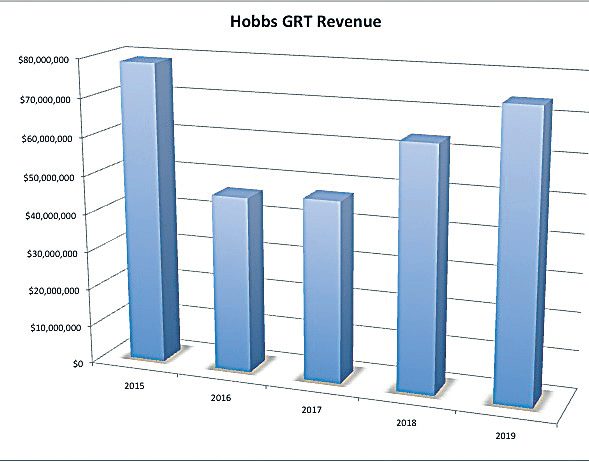 Quoting the Legislative Finance Committee, the Albuquerque Journal recently reported oil and gas revenue now makes up about 38% of direct state revenue collections and roughly 47% of all revenue sources.

It’s March 17, and A.J. De Los Santos is stressing out over the news. Lorena Castillo and …