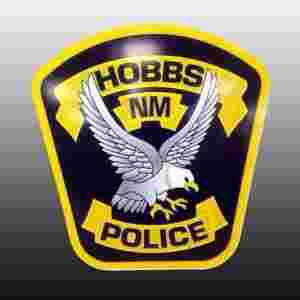 Gonzales was attempting to make a north bound turn onto Turner from east bound Llano when he failed to yield and struck Lopez.

Lopez complained of neck, arm and head pain after being struck and was transported to Lea Regional Medical Center. He was later released from the hospital.

Gonzales was cited for failing to yield to Lopez.