Kemp reported results of the nine-day event at Thursday’s Lea County Commission meeting. The fair and rodeo culminated with the Sale of Champions on Aug. 7.

“And that speaks volumes for Lea County,” Kemp agreed.

Meanwhile, with other data in hand, Kemp acknowledged the fair and rodeo still felt the effects of the pandemic in many ways. 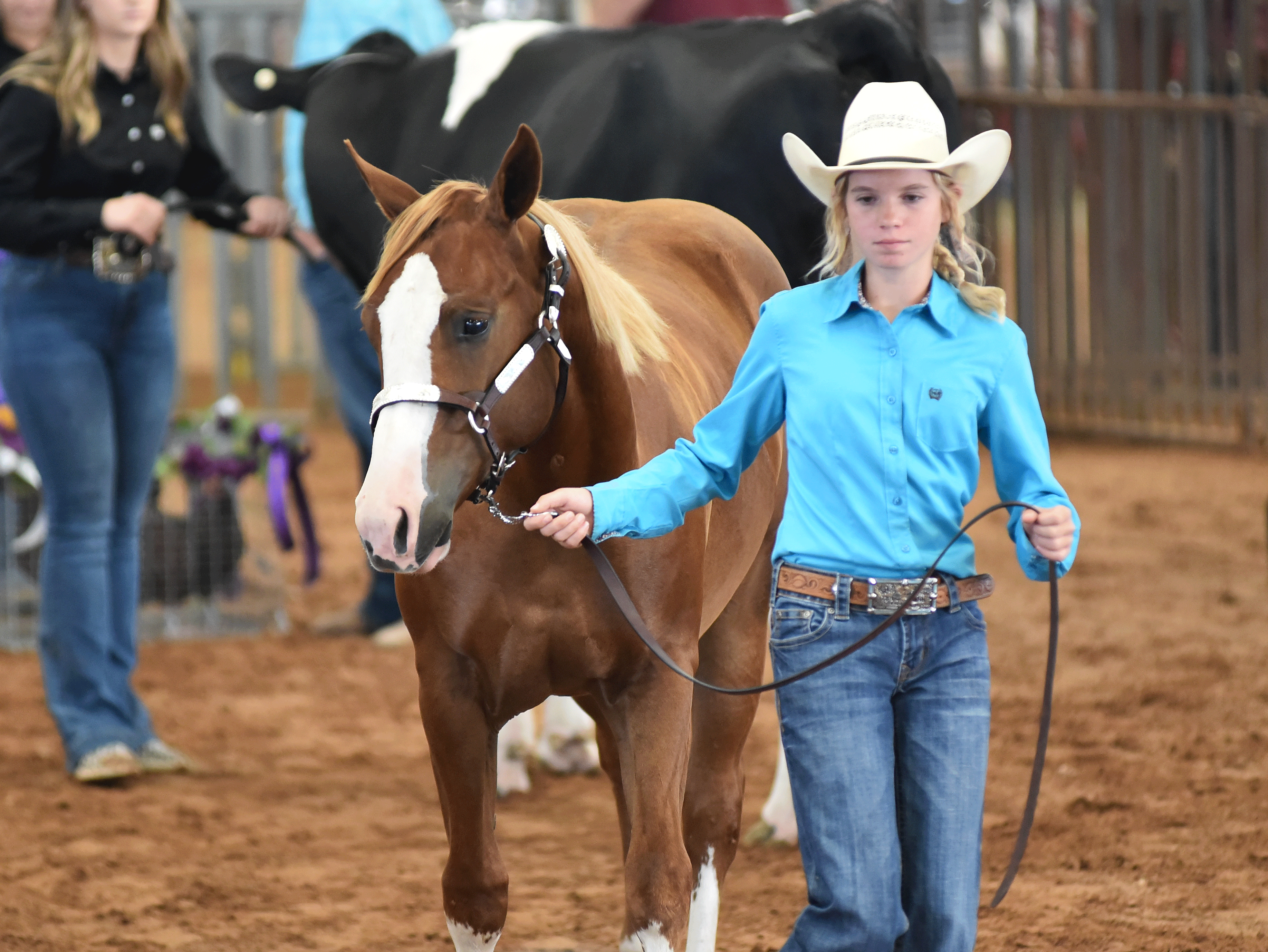 “One of the things we really lagged on this year was sponsorship money,” Kemp told the commissioners. “Going into it, I suspected we would see some revenue decline simply because of businesses that were closed. Employees were laid off. It’s hard to recruit that. We were down 32 percent from what I had budgeted.”

Vendor rentals also dropped, but not as much as the fairgrounds manager had anticipated.

“We had a lot of vendors in 2020 that went out of business,” Kemp said. “Actually, 8 percent down. I was pleased with that. I thought we would be a little more down with vendors.”

The two major expenditures for putting on what has been termed the county’s biggest event are the rodeo itself and the concert entertainment, Kemp said, placing the fair and rodeo’s total expenses at a little more than $1.3 million, 16 percent below the budgeted almost $1.6 million. 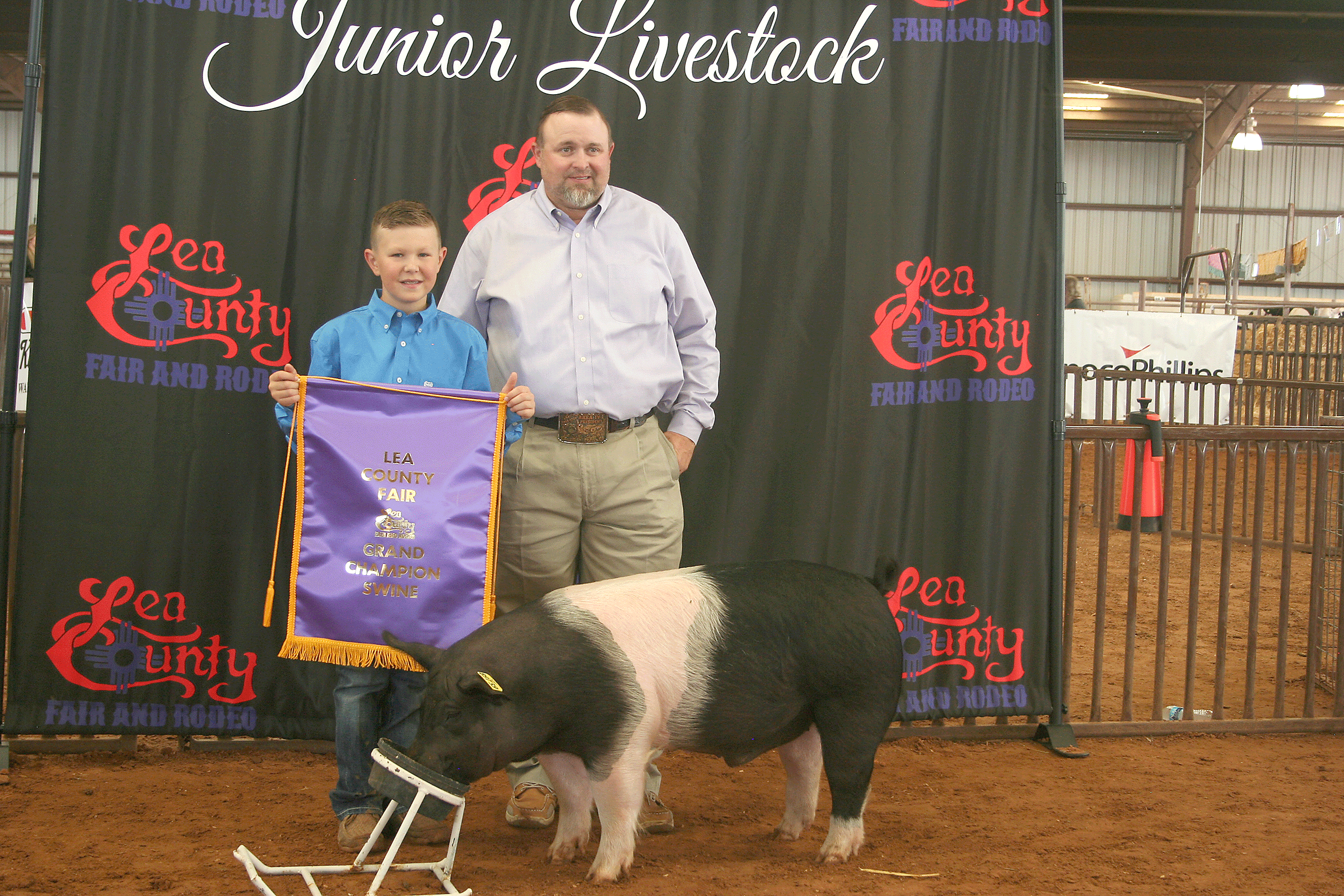 “A lot of people think the entertainment (expenses) only consists of what we pay artists,” Kemp said. “This is why I look at the total picture.”

“There are a lot of things that go into those two right there and it’s not hard to see that those two items are a large chunk of our expenses for our fair and rodeo,” Kemp concluded.