In a few short days students will be filling our hallways and classrooms again as we look forward to returning to the normal school routine we knew prior to COVID-19.

Still, there are some changes this year. For instance, I’m the district’s new superintendent. I realize that I have big shoes to fill but I’m grateful that former superintendent TJ Parks served as a mentor for myself and others for so many years prior to retiring this summer.

In addition, we are starting the school year earlier because of the extended-day schedule implemented by the Public Education Department. Many question the decision to begin school when they are two days remaining in the Lea County Fair and Rodeo. Because of the longer-school year requirement, our district had to decide whether to begin school early, trim Thanksgiving break from five days to two or release school after Memorial Day in 2022. We followed the wishes of our more than 600 employees, who voted overwhelmingly for an Aug. 5 start. 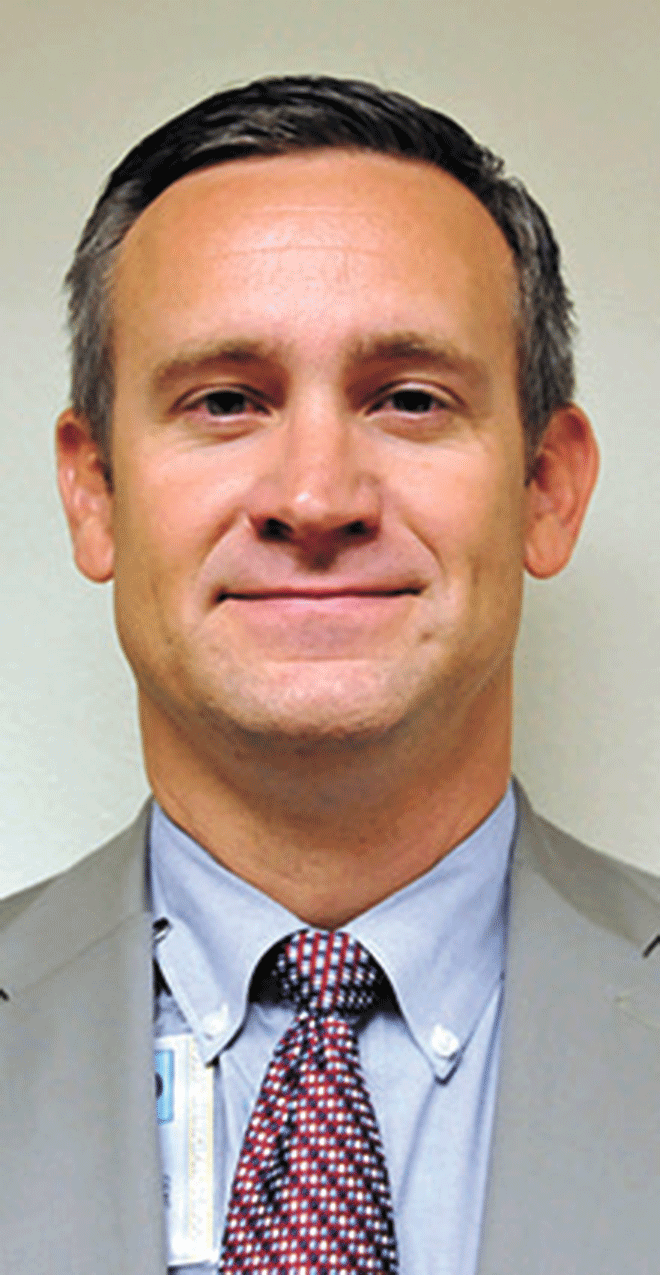 If that’s not enough, we also are beginning the school year in the midst of a special mail-in election to continue our mill levies.

Mill levies are the unsung heroes of the HMS school budget.

They don’t make big headlines like CTECH or other new schools – but the approximate $6 million generated each year by the two and four mill levies fund the nuts-and-bolts operation of day-to-day life in Hobbs classrooms, hallways, cafeterias and playgrounds.

In addition to routine maintenance needs, mill levy money has been used to fund some notable projects in the past several years – notably the remodeling of Badger Natatorium. Hobbs High School moved its swim team activities to the CORE when that facility was completed a couple years ago. At the time, the high school pool was decades old and in need of major renovation

– or demolition. Filling in the pool and reconfiguring the building into a Student Union Building seemed the logical choice.

Once school re-opened this spring, students are allowed to eat lunch and/or study in the SUB. The area likewise has been used for staff meetings and other large, on-campus gatherings.

Also new at Hobbs High School thanks to mill levy money is the fencing that now encircles the entire campus. Erected as a security measure, the fencing prevents campus visitors from simply walking onto the property at will. Coupled with surveillance cameras and guards, the project was a costly improvement made necessary by a wave of violent incidents across the country that were unthought of and unplanned for when Hobbs High School was built in 1956

Similarly, plans for mill levy money in the future includes security needs. HMS is currently in negotiation to purchase a weapon-detection technology that will be the first of its kind on New Mexico campuses.

Rather than analyzing video camera feed after an incident, HMS will use ZeroEyes technology and 350 of the district’s existing cameras on 19campuses to add human monitoring to security surveillance.

Once a 24-hour specialized artificial intelligence weapons detection scan triggers an alert, monitoring personnel with military experience will analyze surveillance footage in near real time to determine if a weapon exists – or if it is simply a false alert.

If a weapon is identified by the human monitors, alerts are sent directly to 911, first responders, school resource officers, principals and administrators. The process takes three to five seconds, bypasses the traditional dispatch process and allows us to respond at the first sighting of a weapon, not the first shot. It’s an expensive program but one that we feel moves Hobbs in the direction of being proactive rather than reactive to possible violence on our campuses.

In addition to the projects cited above, money generated by the levies pays for long-term upkeep of our aging buildings. Upkeep items include the replacement of heating and air conditioning units – the district swapped out HVAC systems at multiple campuses during the last decade – as well as replacing carpeting, flooring and roofing. Plumbing and other day-to-day maintenance issues are also addressed by the two-mill levy.

In Hobbs in particular, the levy monies are crucial. That’s because our district remains almost last in state funding when it comes to cost-per-student reimbursement ratios. State funding is primarily used for salaries – something for which, by law, mill levy money cannot be used. Without mill levy dollars, the district would be forced to dip into state operational funds for maintenance and upkeep needs.

Voters will be asked to continue both levies – officially called HB-33 and SB-9 – during this summer’s special election. For the first time, the election will be conducted by mail. Necessitated by the 2018 Legislature, the election will result in our district mailing about 25,000 ballots to registered voters living in the Hobbs Municipal Schools district. Look for your ballot – with a postage-paid self return envelope – in the mailbox in the coming days.

Endorsing the levies requires a vote of “Yes” on both questions and returning the ballot.